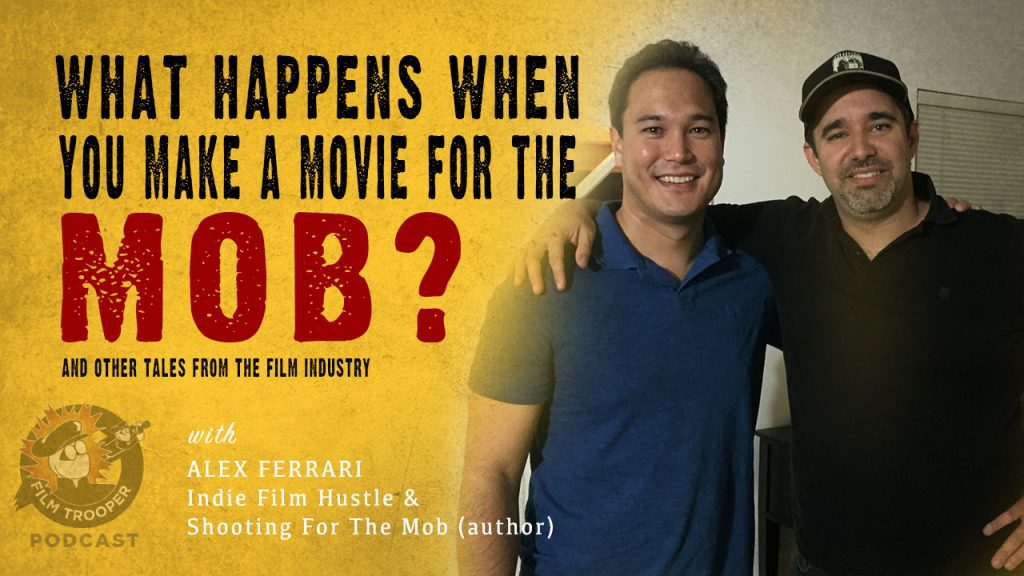 [Podcast] What Happens When You Make A Movie For The Mob?

In this episode, I'm joined again by my good friend and fellow podcaster, Alex Ferrari of Indie Film Hustle.  Alex shares with us how he wrote the true life story of trying to make a feature film for the mob and it nearly broke him.  In addition to the book, we get into other important industry topics.

Shooting For The Mob (Based on an incredible true story)

A bipolar gangster, a naive young film director, and Batman--what could go wrong? Alex Ferrari is a first-time film director who just got hired to direct a $20 million feature film. The only problem is that the film is about Jimmy, an egomaniacal gangster who wants the film to be about his life in the mob. From the backwater towns of Louisiana to the Hollywood Hills, Alex is taken on a crazy misadventure through the world of the mafia and Hollywood. Huge movie stars, billion-dollar producers, studio heads, and, of course, a few gangsters populate this unbelievable journey down the rabbit hole of chasing one's dream. Would you sell your soul to the devil to make your dream come true? By the way, did I mention that this story is based on true events? No, seriously it is. 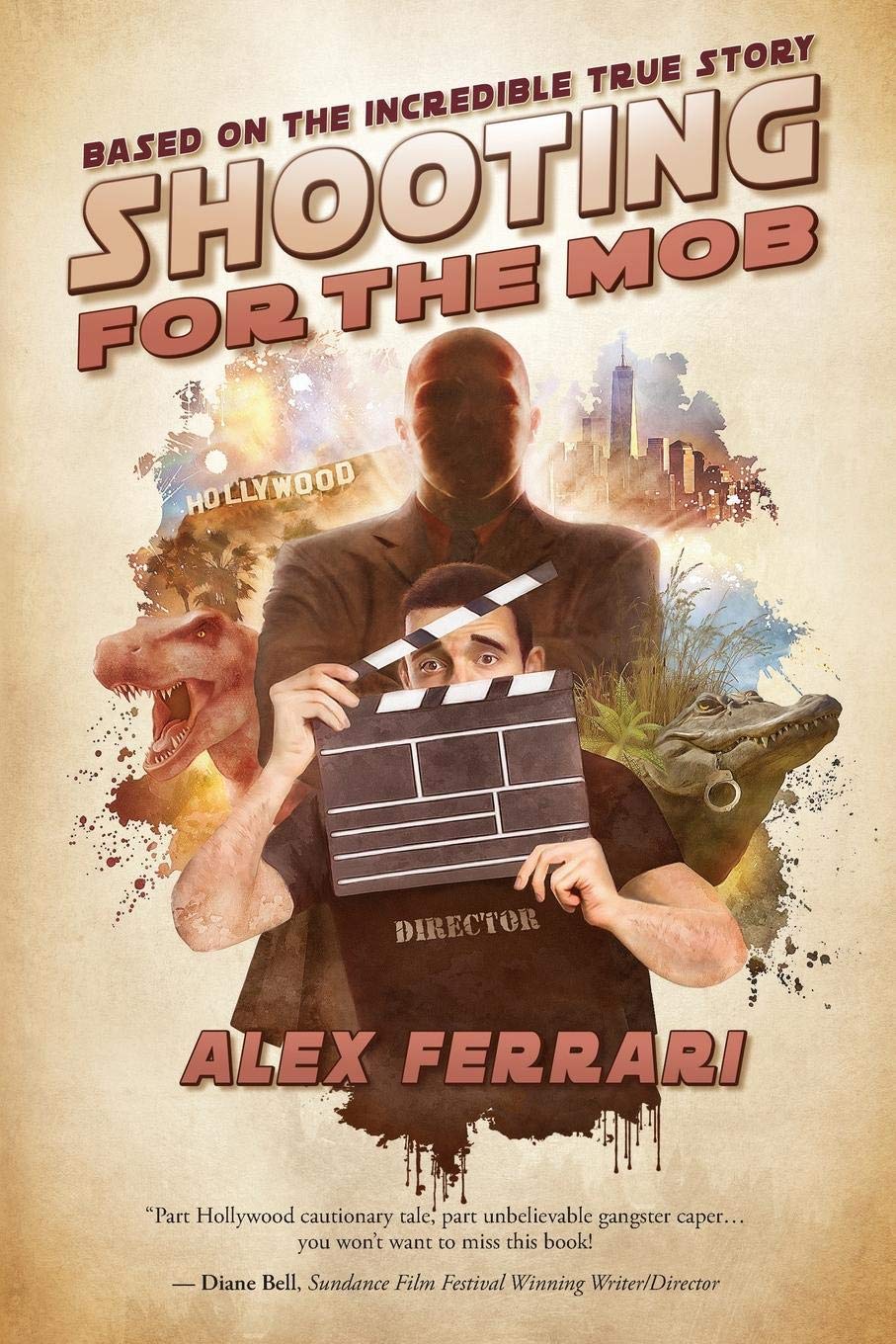 Thousands of videos to help you on your filmmaking and screenwriting journey.

Movies, documentaries, series about filmmaking, screenwriting and content creation. Also take online classes taught by some of the film industries greatest minds, all in one place. It's NETFLIX for Filmmakers!

Posted in Podcast
← 157: How To Make Films For ChinaFINAL EPISODE: Lessons Learned →