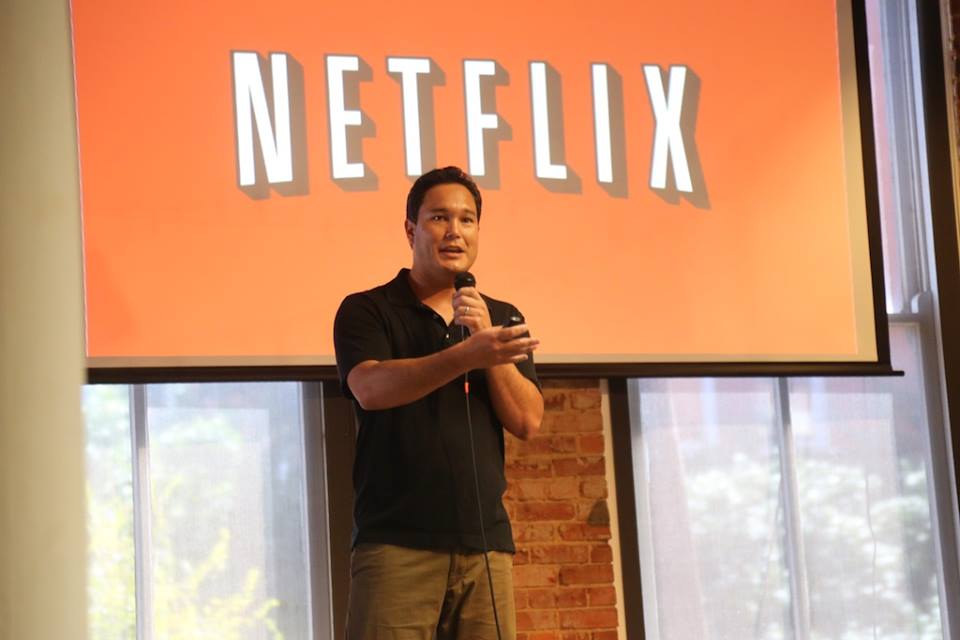 On Saturday, August 8th, 2015 I spoke at the Film Innovation Lab put on by Jeff Vogt of Imagination Media Studios.

Jeff’s vision was to bring together the bright minds of the local tech startup world and the forward thinking world of the local independent filmmaking scene.

So, the question remains?

What the hell was I doing there?  I’m neither smart or live in Dallas!  Haha.

Jeff and I had been speaking for a few weeks on Skype about the changing landscape of the film business for the independent filmmaker.  He shared his vision with me, a vision about trying to workshop new ways to solve …

My presentation would focus on solving distribution.

I did my best to take the (invite only) guests through the basic structure of Joseph Campbell’s, Hero’s Journey and how that applied to the current and future state of film distribution. 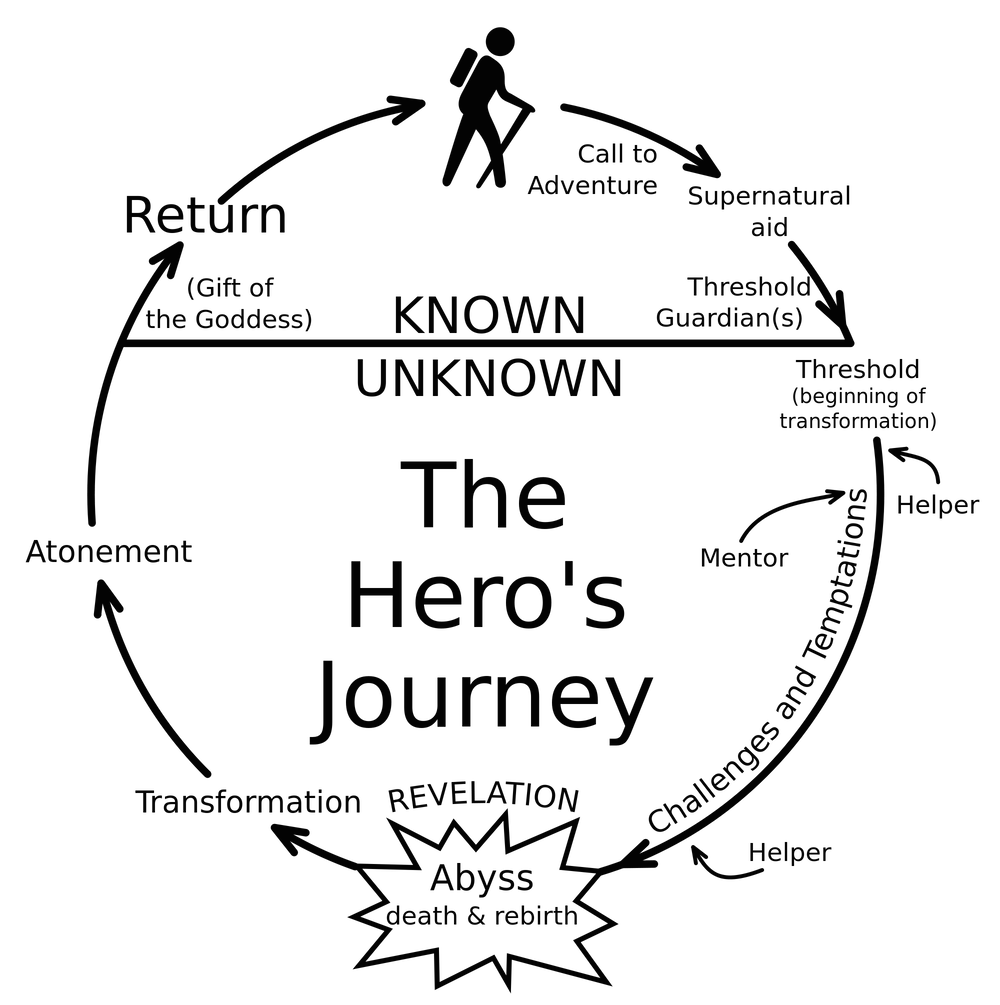 Here’s some of the feedback that transpired from the presentation: 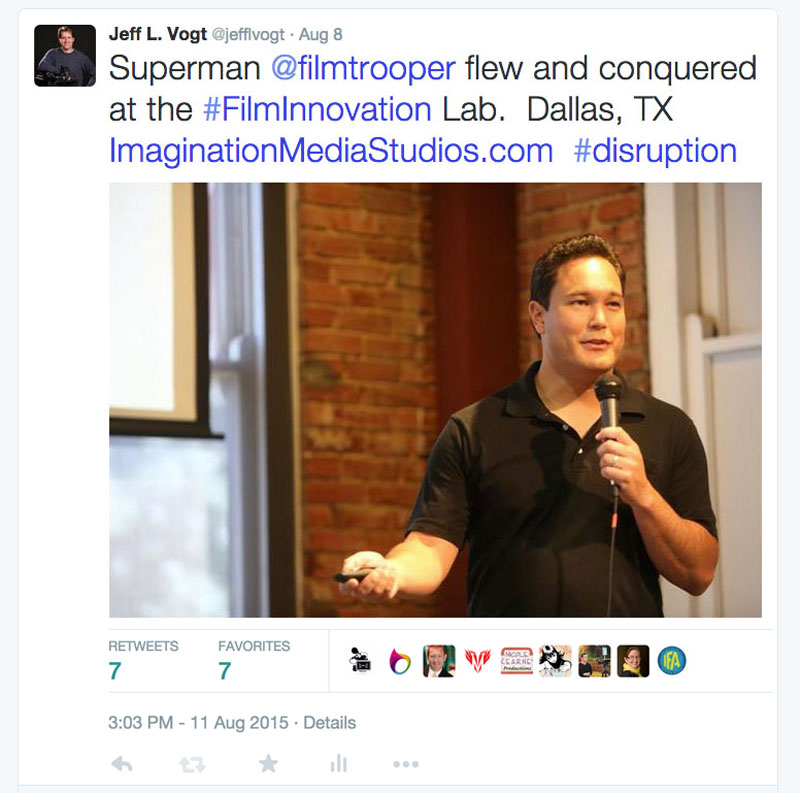 After my presentation, the guests were treated to Hollywood veteran producer, Michael Cain, who specializes in film financing and founded the Dallas International Film Festival.  Michael was an extremely nice gentlemen and someone I learn a lot more about film financing from the perspective of the investor.  There’s a lot of money in Dallas, if you didn’t know?  So, where do they like to spend that extra cash?  Movies!

Michael Cain was followed up by another Michael … Michael Brown, who built an amazingly huge production studio in Dallas, Brown Lane Studios.  Brown presented how COMMUNITY help build and make his studio thrive.

The event closed with Dallas filmmaker, Kareem Gray, presenting and pitching his latest feature film project, THE WHITE ROOM, to an interested group of investors, tech startup members, and other filmmakers.  You can check out what Kareem is doing over at:  http://greyareafilms.com/

Jeff Vogt put this event together fairly quickly, and the energy in the room was buzzing with positivity.  The real cool aspect of this lab, was the breaks after the presentations where the attendees gathered in small groups to actively try and brainstorm and workshop ideas of how the local community can solve FINANCE, DISTRIBUTION, and COMMUNITY.

Jeff will point out that the local startup community is very keen on sharing ideas and helping their fellow startup out.  The filmmaking community could benefit from this synergy.  But the cross pollinating of ideas between these two worlds can be applied to any city … not just Dallas.

If you’re stuck trying to make your film …