Here is a collection of Guest Blogs that I have written: 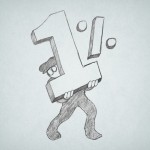 FILMMAKERS: WHY 1% IS THE MOST IMPORTANT NUMBER 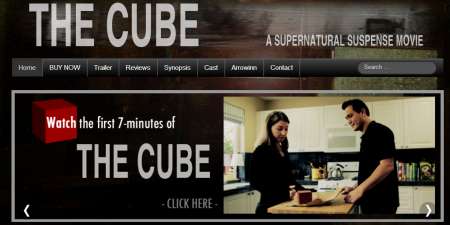 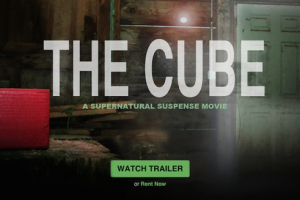 FEATURE FILMMAKING WITHOUT A CREW IS POSSIBLE 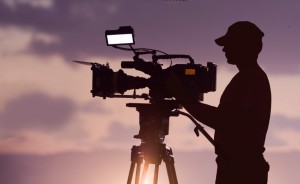 3 FILM DIRECTING TIPS: HOW TO BE ZEN AND HAVE A GOOD TIME