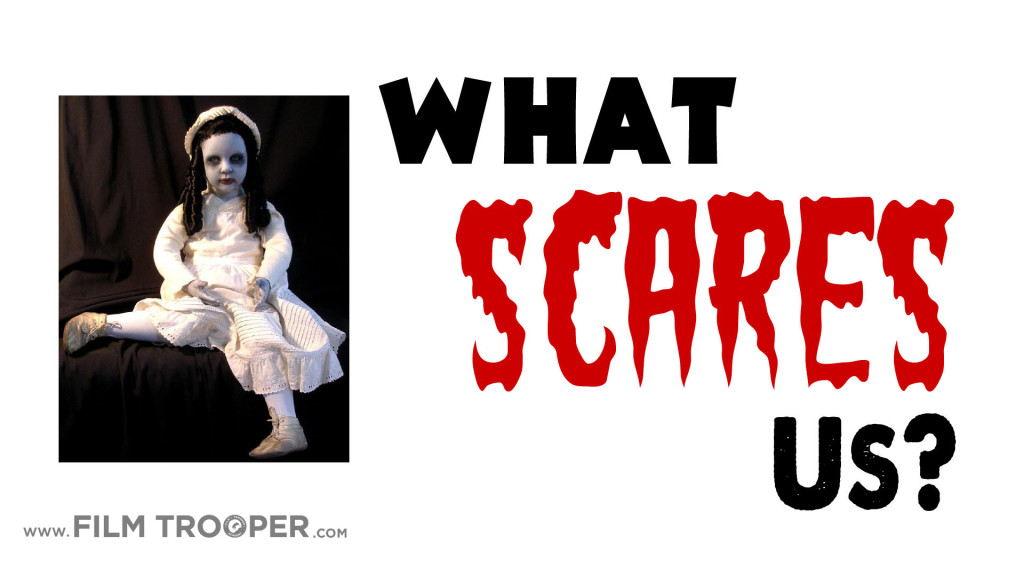 According to a study from Chapman University in 2014 … “Walking alone at night” is the biggest fear for Americans.

No.  Apparently, being away from home and alone in the dark is what scares Americans the most.

But what lies in that darkness that scares us?

I’ve always hated mannequins.  Ever since I saw an episode of the Twilight Zone, where a woman travels to the top unmarked floor of a department store, and discovers that she’s really a mannequin on leave to live as a human for her day off.  Friggin nightmares for weeks after that.

Not all mannequins are bad, especially if they’re these mannequins … Reowww 🙂 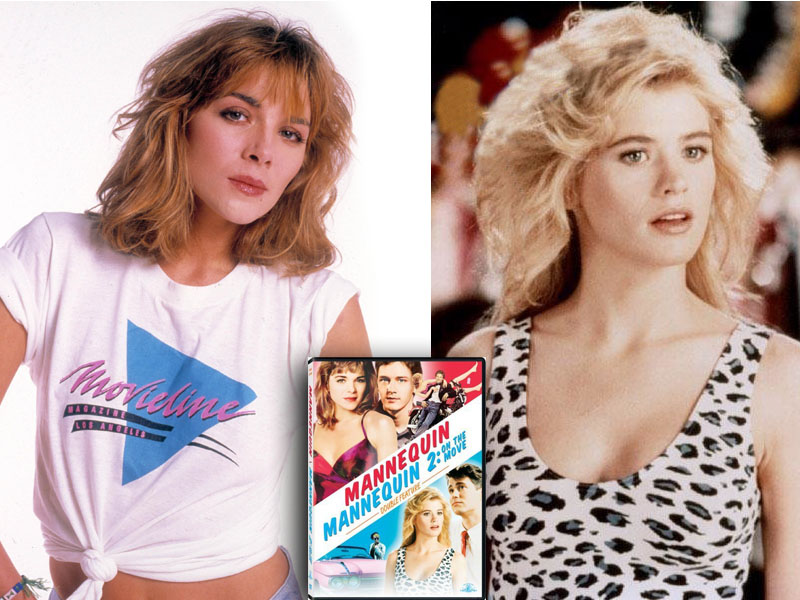 What does this have to do with making a movie?  A scary movie?

At the 2014 American Film Market (AFM) Pitch Conference, moderated by Stephanie Palmer, founder of Good in a Room and guest to the Film Trooper podcast in episode 39 … Stephanie was accompanied by panelists Agent/Producer, Cassian Elwes, and President of Worldwide Production and Acquisitions of the Exclusive Media Group, Tobin Armbrust. 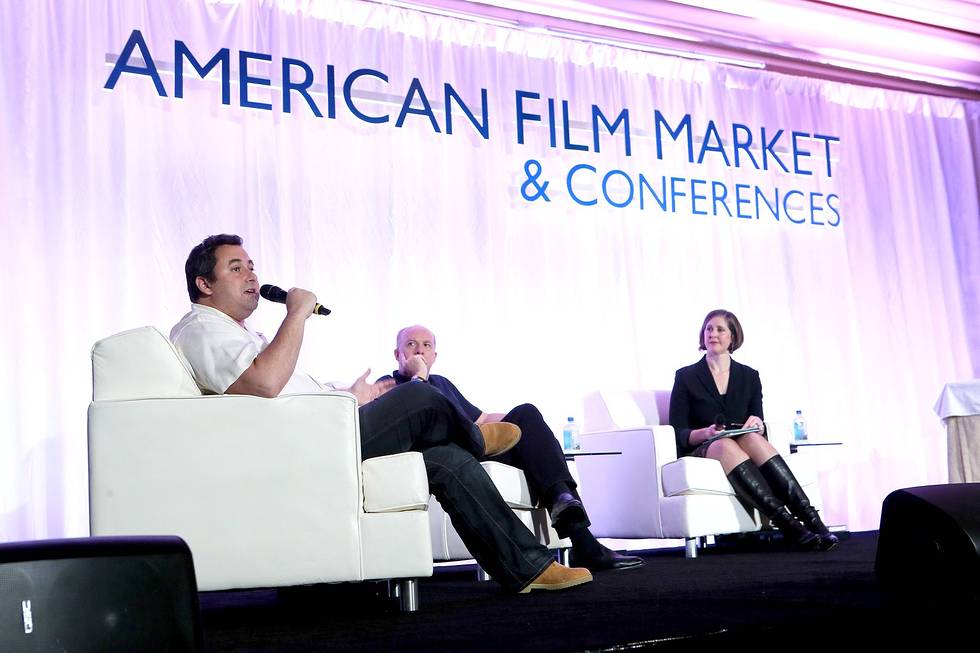 You must create a unique and memorable monster/villain.

Create a unique and memorable monster/villain.

This is the reason why they make franchises from characters like Jason from the Friday the 13th movies, Leatherface from Texas Chainsaw Massacre, Pennywise from It, Chucky, Freddy Krueger, Jigsaw, Candyman, Pinhead, and my all-time favorite scary character, Michael Myers from the Halloween movies.

I remember watching the original Halloween movie with my two brothers — it scared the crap out of us.  We were so freaked out, that all three of us huddled like babies in a tiny twin bed on the top bunk!

Nowadays, I dress up like Michael myers to scare the kids who are trick-or-treating 🙂 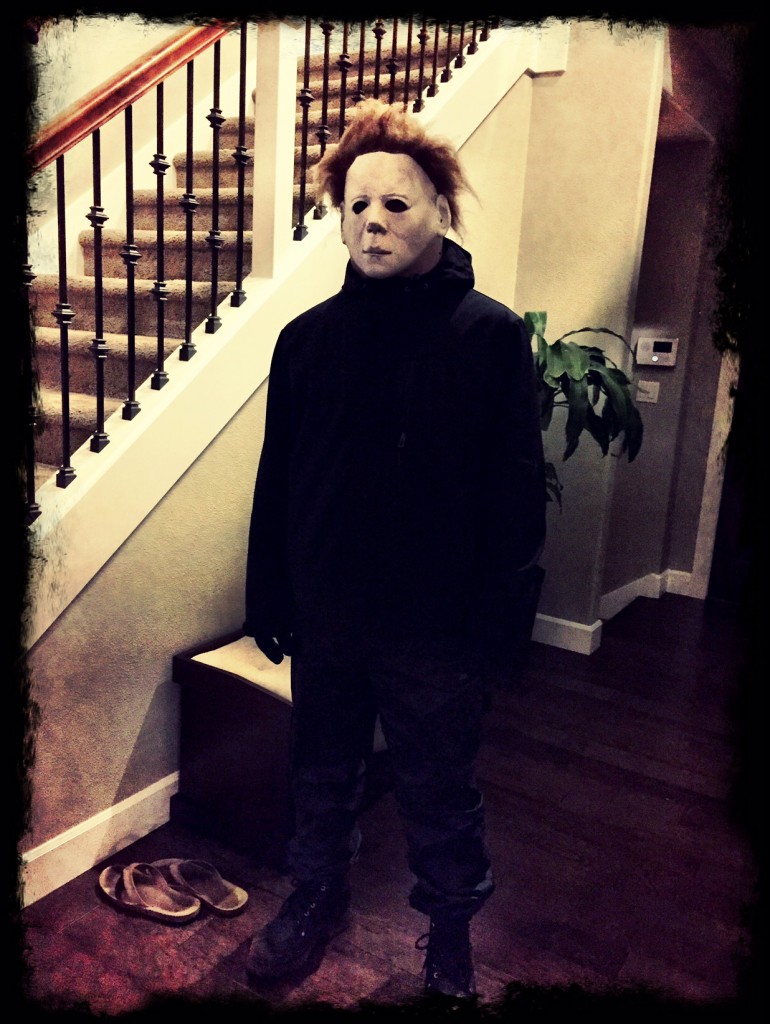 So, that’s what do I have to do for my next job as a filmmaker?

Yep … Create a unique and memorable villain that will scare audiences.

Originally coined by Masahiro Mori in 1970, the term “uncanny valley” describes our strange revulsion toward things that appear almost human, but not quite.  But Mori was referring to robotics, androids, and CGI characters like Tom Hanks in Polar Express. 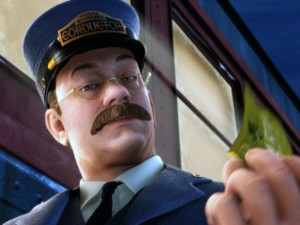 But in an article by Robbie Blair, where he explains that it was the translation of Sigmund Freud’s “unheimlich” as being described as the “uncanny”.

“Uncanny” means something that is unfamiliarly familiar.

Blair goes on to explain that the master of horror himself, Stephen King, breaks down “fear” into three categories.

“Terror is when you come home and notice everything you own had been taken away and replaced by an exact substitute.  It’s when the light go out and feel something behind you, you hear it, you feel its breath against your ear, but when your turn around, there’s nothing there.” ~ Stephen King

And when you combine “terror” with the “uncanny” you get Creepy Little Girls!

So, it’s not just mannequins, or mass murders wearing emotionless masks, or creepy little girls, or creepy little dolls that scare us, but whatever I end up creating for my unique and memorable monster/villain it’ll have to logically connect to the context of my story.

Right now, my premise is simple … a 12 year old girl alone in the house when the power goes off … and things go bump.

Pretty basic, nothing super special.  Since the whole goal is to make a feature film in the style of a Film Trooper, which means, make something with crap in front of you.

What I have in front of me, is my house and my 12 year daughter and her goofy friends.

“If you’re alone in the house, what would scare the beezus out of you?”

Here’s what some of them had to say:

As you can see, 12 years old kids are idiots.  My impromptu survey render complete rubbish.  How am I supposed to make a unique and memorable monster out of a dishwashing grandma and an internet meme?

Am I making a movie for 12 year olds?  Are they my targeted audience?

And that is the mega question that haunts all über indie filmmakers.  Who is my audience?

But this is the question I’ll explore in the next episode of How to Make a Movie:  A Film Trooper Case Study 03 – How to Find Your Audience.

Need More of the Uncanny?

In case you want more information about “What Scares Us?”  I created a YouTube playlist of some good video nuggets that explore the topic better than what I barfed out here for you.

Or you can check out 10 Creepy Examples of the Uncanny Valley.

If you could create a unique and memorable monster/villain … what would it be?

Are You Stuck Trying To Make Your Feature Film?