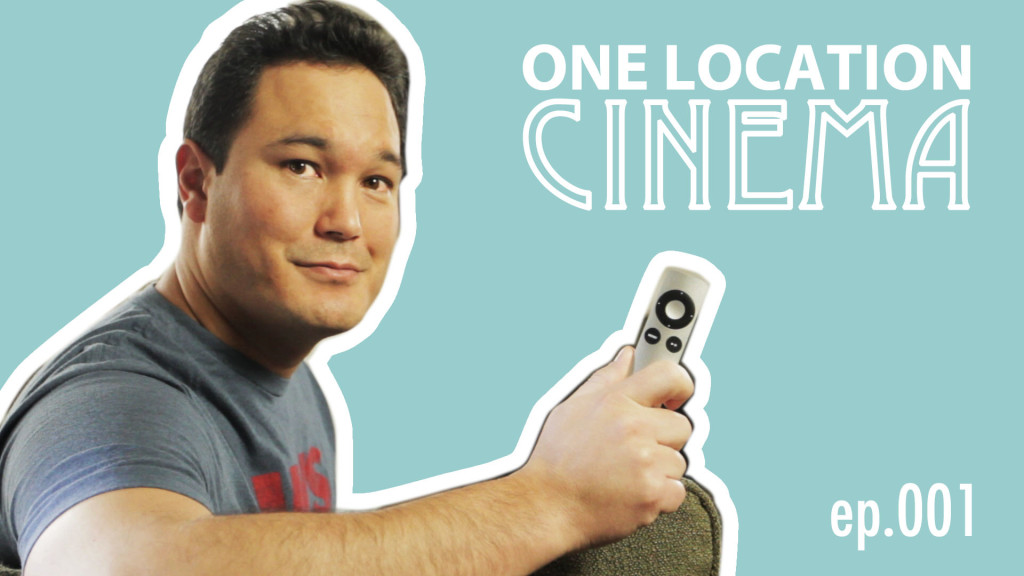 The goal of this video series to build a collection of films that were shot in one location* (Of course there will be some exceptions, but you get the idea*)

At Film Trooper, my mission is to help filmmakers become entrepreneurs and to find new ways to help you make and sell your film online.

Making an extremely inexpensive film product that takes place in one location is a perfect place to start.

Here are the featured films for this episode … 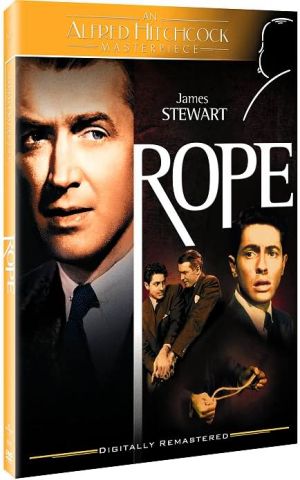 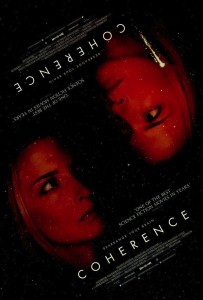 What one location featured films should I take a look at?

Are you stuck trying to make your film?  This may help.  Find inspiration from an indie feature film that was made for $500 with no crew …