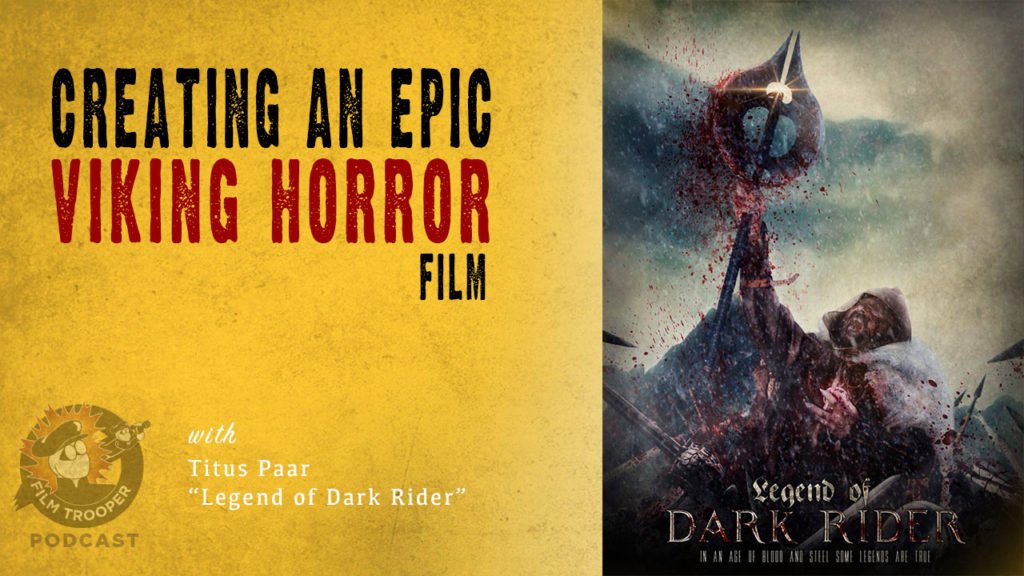 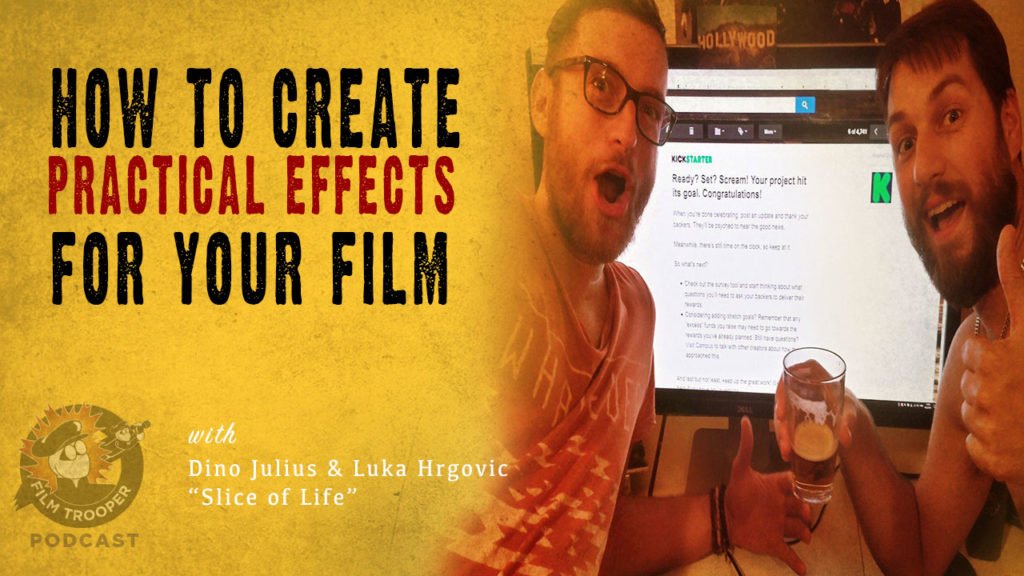 In this episode, Indie Film Coach, Ron Newcomb, interviews the filmmakers of “Slice of Life”, Dino Julius & Luka Hrgovic. You’ll discover how they made practical effects work in their low budget Sci-Fi film that is very reminiscent of the original Blade Runner. 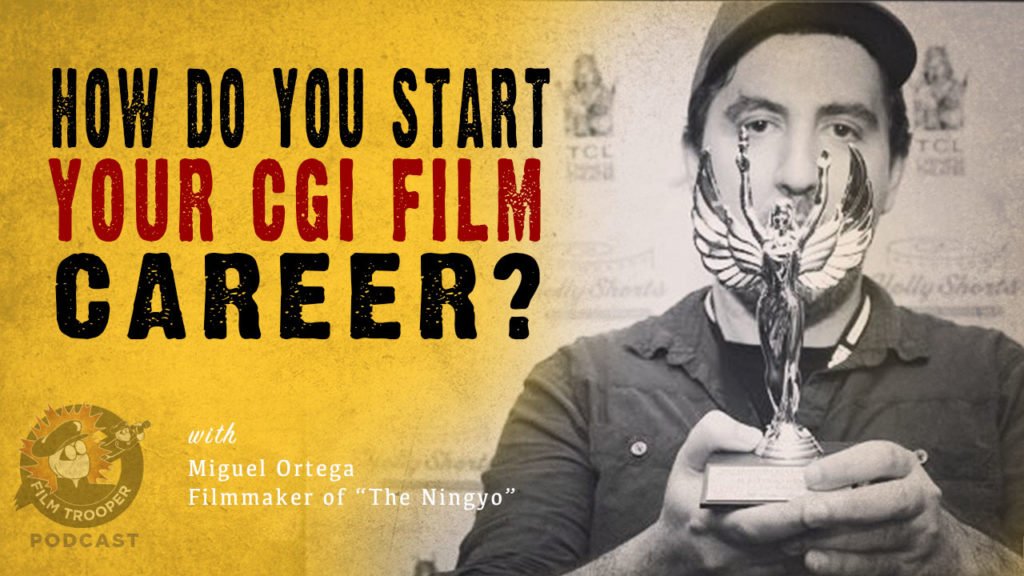 In this episode, we discover what happens when a CGI artist and his wife double down on a Kickstarter campaign to make their short film series featuring a lot of CGI shots. Listen in as Indie Film Coach, Ron Newcomb interviews CGI Artist and filmmaker, Miguel Ortega, on his film series, “The Ningyo”. 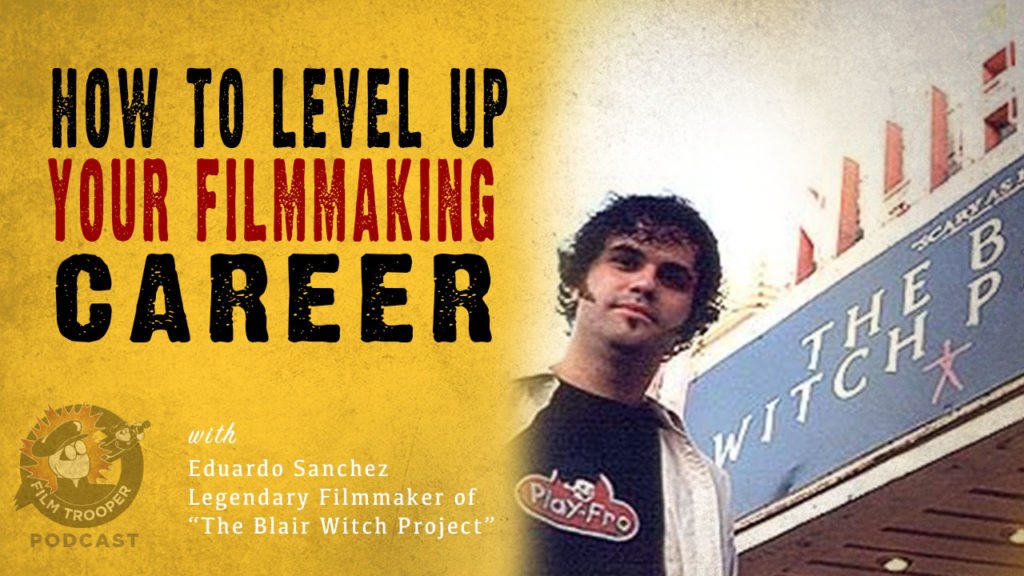 In this episode, VIP Film Summit creator, Ron Newcomb, talks with legendary filmmaker Eduardo Sanchez about “The Blair Witch Project” and what life was like after that pivotal movie. 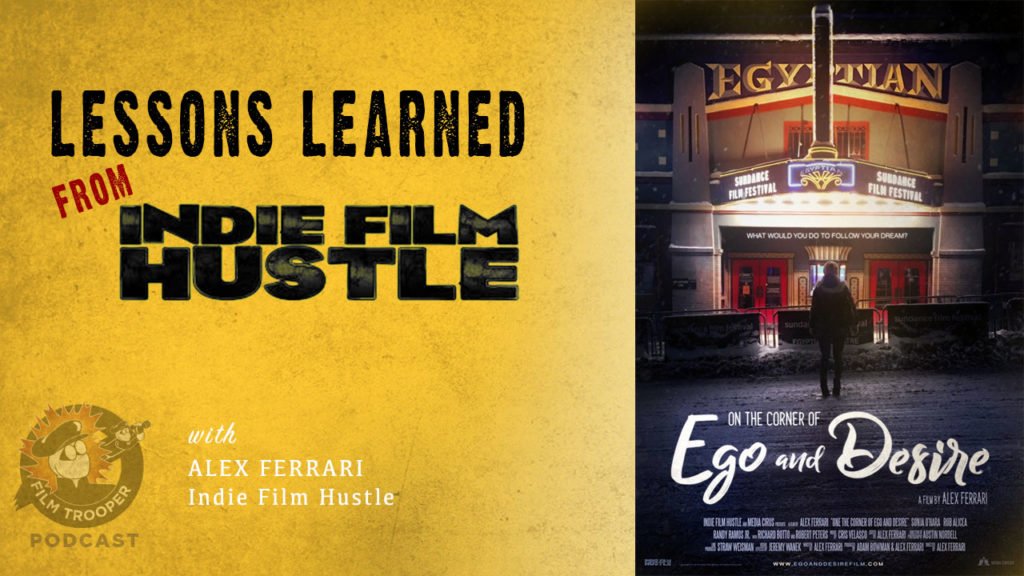 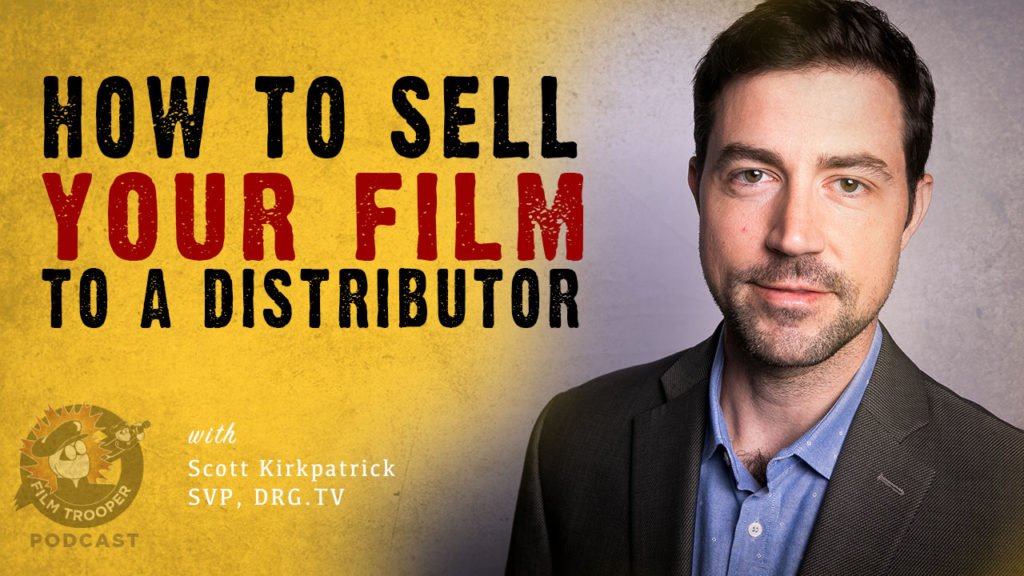 In this episode, we are joined by returning guest, Scott Kirkpatrick, SVP at DRG.TV. Kirkpatrick shares with us the day-in-the-life of a film executive and how they go about buying and selling films and filmed content. 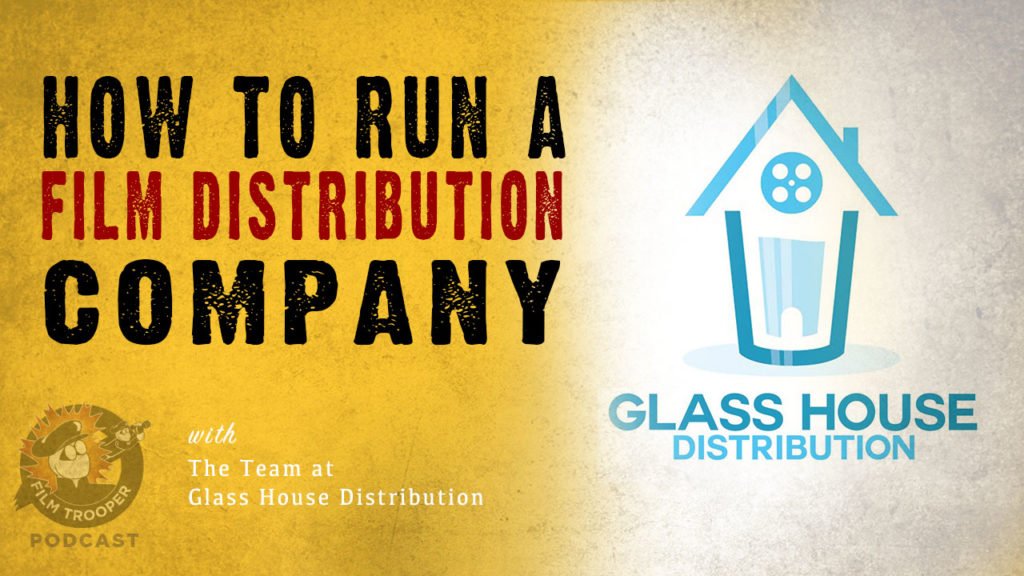 In this episode, Indie Film Coach, Ron Newcomb interviews the team over at Glass House Distribution. Discover what film distribution companies are looking for and how you can get your film accepted by them. 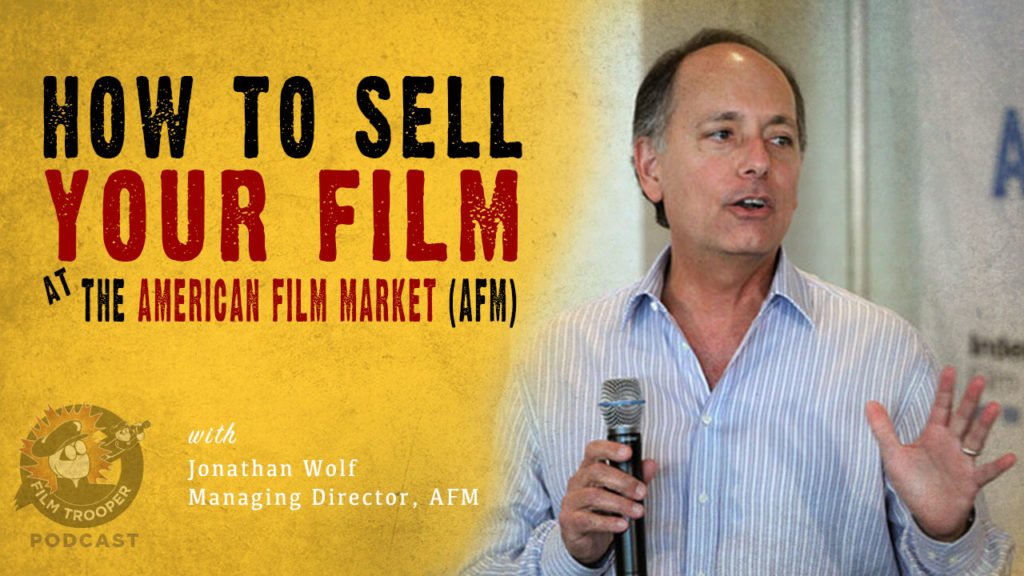 In this episode, Indie Film Coach, Ron Newcomb interviews the Managing Director of The American Film Market (AFM), Jonathan Wolf. Discover what the film market is and how best to utilize the event to sell your film to the international market. 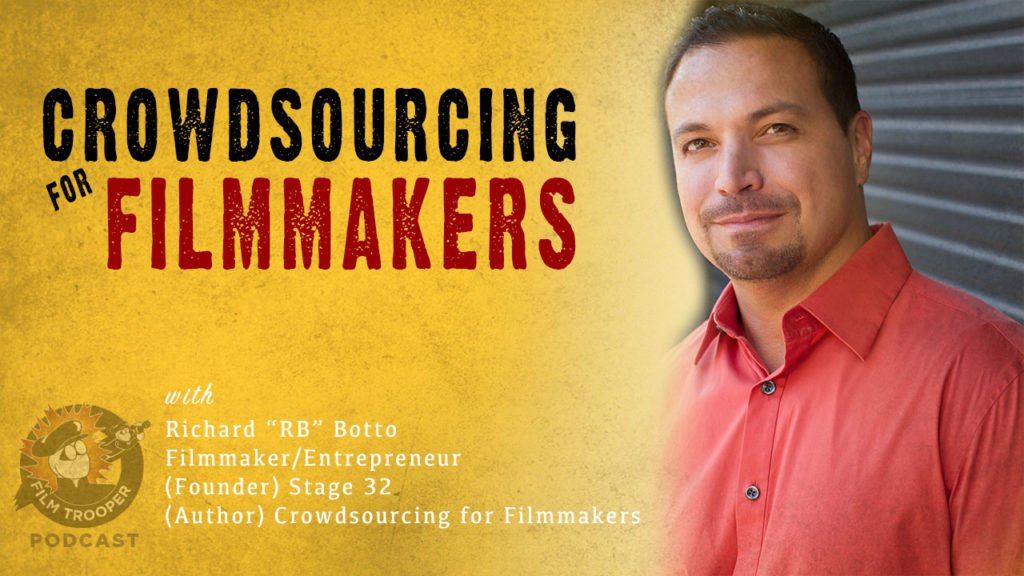 In this episode, we are joined by Richard “RB” Botto, author of the book, “Crowdsourcing for Filmmakers”. You might know RB as the founder of Stage 32 and RAZOR Magazine. Discover why crowdsourcing is more important than crowdfunding. 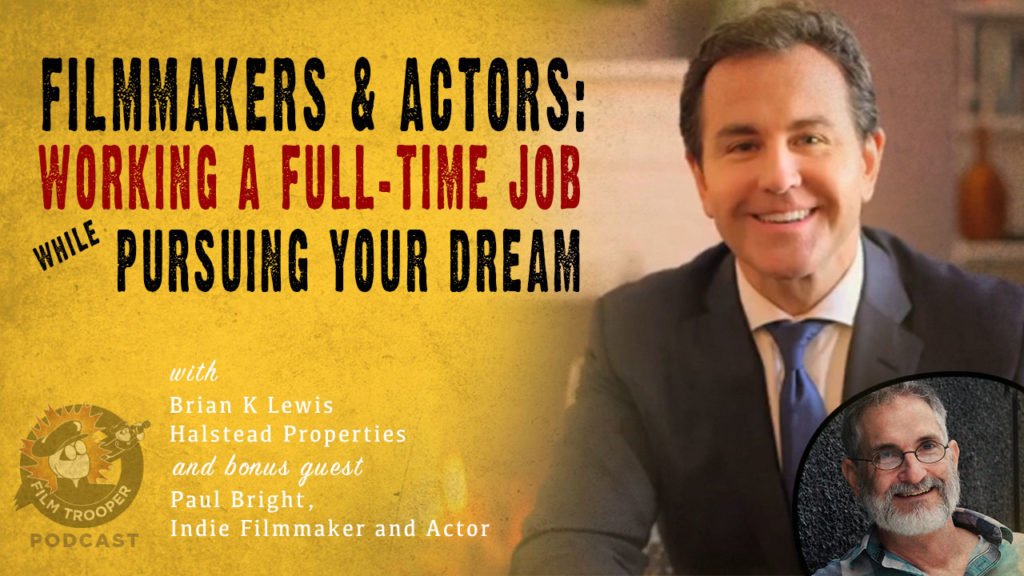 In this episode, we explore how filmmakers and actors can still work a full-time job while pursuing their dreams, but also how they can combine what they do to have the best of both worlds. Our guest for this episode is Brian K. Lewis from Halstead Properties and special bonus guest, Paul Bright, indie filmmaker and actor.