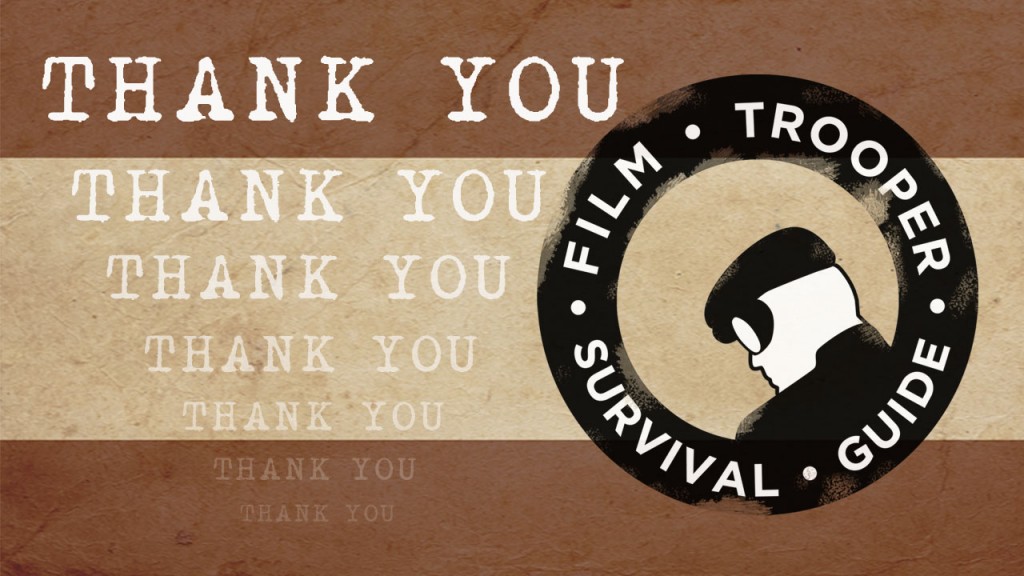 THANK YOU for signing up to get your coupon code for 50% off the PRE-ORDER!

After that, I will send you a coupon code and updates of when the Survival Guide is ready on Amazon.

My name is Scott McMahon, and I’m a Fellow Film Trooper.

It is a filmmaking entrepreneur.

And why be a filmmaking entrepreneur?

If you want to build a sustainable living from making and selling your films online, then becoming a Film Trooper may help you get there.

More specifically, I’m on a mission to help filmmakers make feature films for practically nothing, like I did with my film, THE CUBE, which was made for $500 with no crew.  Again, that’s a feature film, not a short film.

The idea is simple enough, take these inexpensively made feature films and sell them directly online to a willing audience who is ready to pay you for your work.  No festivals.  No distributors.

The rise of the middle class filmmaker is here!

And this Survival Guide will take you through the steps of making and selling your film online in a whole new way! 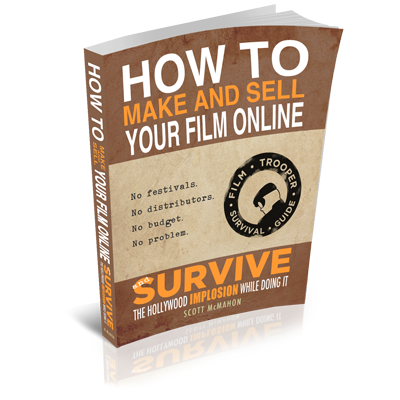